Amy Gutmann to be honored by Leo Baeck Institute 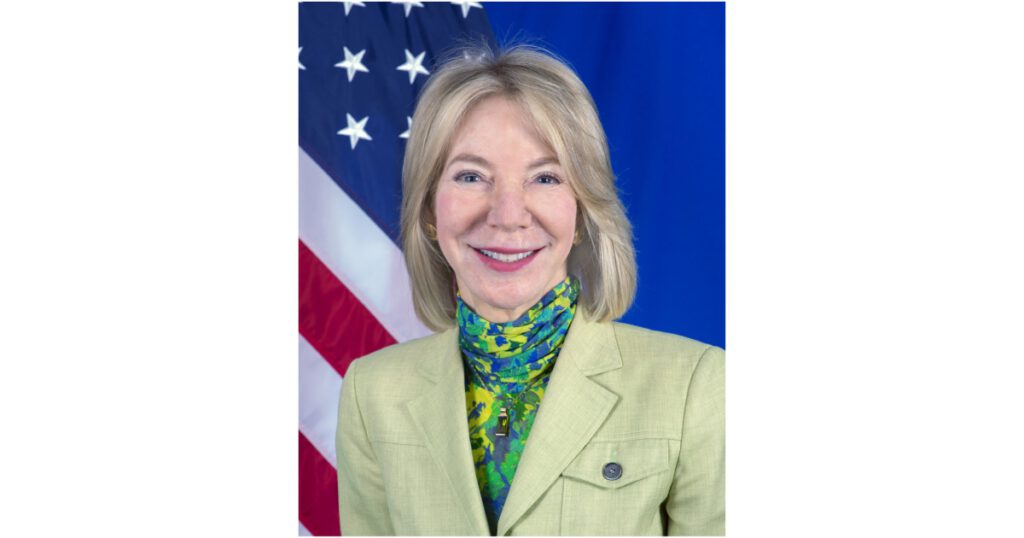 The medal is the highest recognition the Leo Baeck Institute bestows upon those who have supported its mission of Amy in the realms of culture, academia, politics, and philanthropy. The award will be presented at the Institute’s Annual Dinner at the Center for Jewish History in Manhattan.

Named for the German-Jewish Rabbi Leo Baeck, the medal has been awarded since 1978 to individuals who have made extraordinary contributions to understanding between Germans and Jews. Previous recipients have included the German Federal President Frank-Walter Steinmeier and former Federal Chancellor Angela Merkel.

About the Leo Baeck Institute

The Leo Baeck Institute – New York | Berlin is a research library and archive focused on the history of German-speaking Jews. Its extensive library, archival, and art collections comprise one of the most significant repositories of primary source material and scholarship on the centuries of Jewish life in Central Europe before the Holocaust.

LBI is committed to preserving and expanding access to this rich body of material, and it has digitized millions of pages of documents, books, and artworks from its collections—from rare Renaissance-era books to the personal correspondence of luminaries and ordinary people alike. LBI also promotes the study and understanding of German-Jewish history through its public programs, exhibitions, and support for scholars.

The Leo Baeck Institute was founded in 1955 by leading German-Jewish émigré intellectuals including Martin Buber, Max Grunewald, Hannah Arendt and Robert Weltsch, who were determined to preserve the vibrant cultural heritage of German-speaking Jewry that was nearly destroyed in the Holocaust. They named the Institute for Rabbi Leo Baeck, the last leader of Germany’s Jewish Community under the Nazi regime, and appointed him as the Institute’s first President, overseeing independent centers in New York, London, and Jerusalem. LBI – New York is a founding partner of the Center for Jewish History in Manhattan and maintains an office in Berlin and a branch of its archives at the Jewish Museum Berlin.

Ambassador Gutmann assumed her position as the U.S. Ambassador to Germany in February 2022. She was previously the University of Pennsylvania’s longest-serving President, from 2004–2022. She was appointed in 2009 by President Obama to chair the Presidential Commission for the Study of Bioethical Issues, a role she held for seven years.

Dr. Gutmann has championed life-transforming access to education along with innovative research leading to life-saving discoveries. She also has published widely on the practical value and the ethics of constitutional democracy, education, health care, and human rights. Her 17th book, co-authored with Jonathan Moreno, is on bioethics with an Afterword on “Pandemic Ethics” (2020).

Named by Fortune magazine in 2018 as one of the “World’s 50 Greatest Leaders,” Dr. Gutmann also has been honored with the Harvard University Centennial Medal (2003), the Carnegie Corporation Academic Leadership Award (2009), was named one of the “150 Women Who Shake the World” by Newsweek (2011), and has received numerous other awards.

Prior to her appointment at Penn, Dr. Gutmann served as Provost at Princeton University, where she was also the Laurance S. Rockefeller University Professor of Politics. She was Founding Director of the University Center for Human Values, a multidisciplinary center for teaching, scholarship, and public discussion of ethics and human values. At Princeton, she also served as Dean of the Faculty and was awarded the President’s Distinguished Teaching Award.